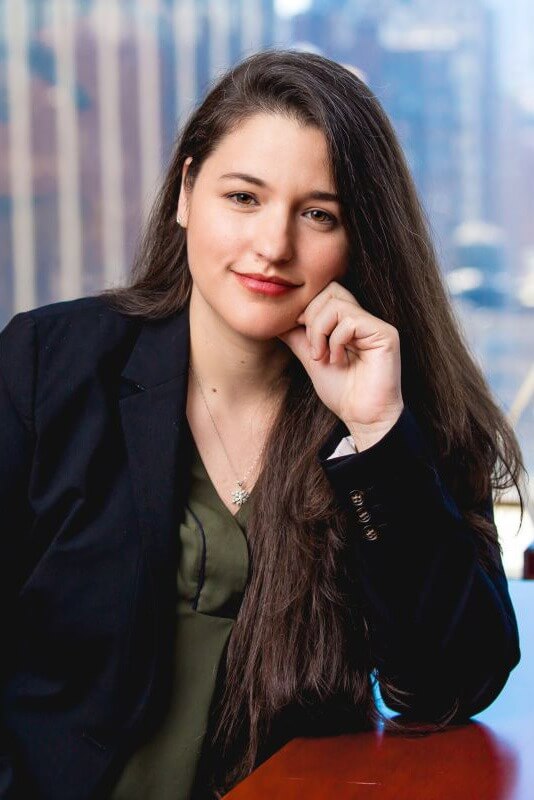 Melissa Ryan Clark has a broad range of class action and complex litigation experience, having spent more than a decade litigating privacy, financial, and consumer cases.

Melissa has represented consumers in data privacy, data breach, and consumer fraud cases against data and tech giants like Facebook, Inc., Google, Apple, Inc., Equifax Inc., and RCN Corp., as well as corporations in other industries, such as Wendy’s International, LLC.

She also has a strong background in securities fraud litigation and has represented plaintiffs in class actions against publicly traded companies like Virgin Mobile USA and ARIAD Pharmaceuticals, Inc., successfully recovering millions of dollars on behalf of investors.

In addition to her class action work, Melissa has litigated complex, commercial cases. She has represented municipalities in Fair Housing Act litigation against large financial institutions, including Bank of America, HSBC, and Wells Fargo. She has also successfully represented a formerly public company in an accounting negligence case against PricewaterhouseCoopers and an investment fund in an action against Fidelity National Title Insurance Company.

In addition to her legal work, Melissa has experience teaching legal research, writing, and management communication skills. She has held positions as an Adjunct Writing Instructor at Tulane University’s Freeman School of Business and a Legal Research & Writing Senior Fellow at Tulane University Law School.

Melissa received her B.S. from Florida State University in 2004 and her J.D. from Tulane University Law School in 2007. She also attended University of California, Berkeley, School of Law for a semester, where she received high honors in Securities & Class Action Litigation and was a member of the California Law Review.

"Is a Flexible Work Arrangement the Right Fit for You and Your Firm?" (The Woman Advocate, ABA, March 2018)