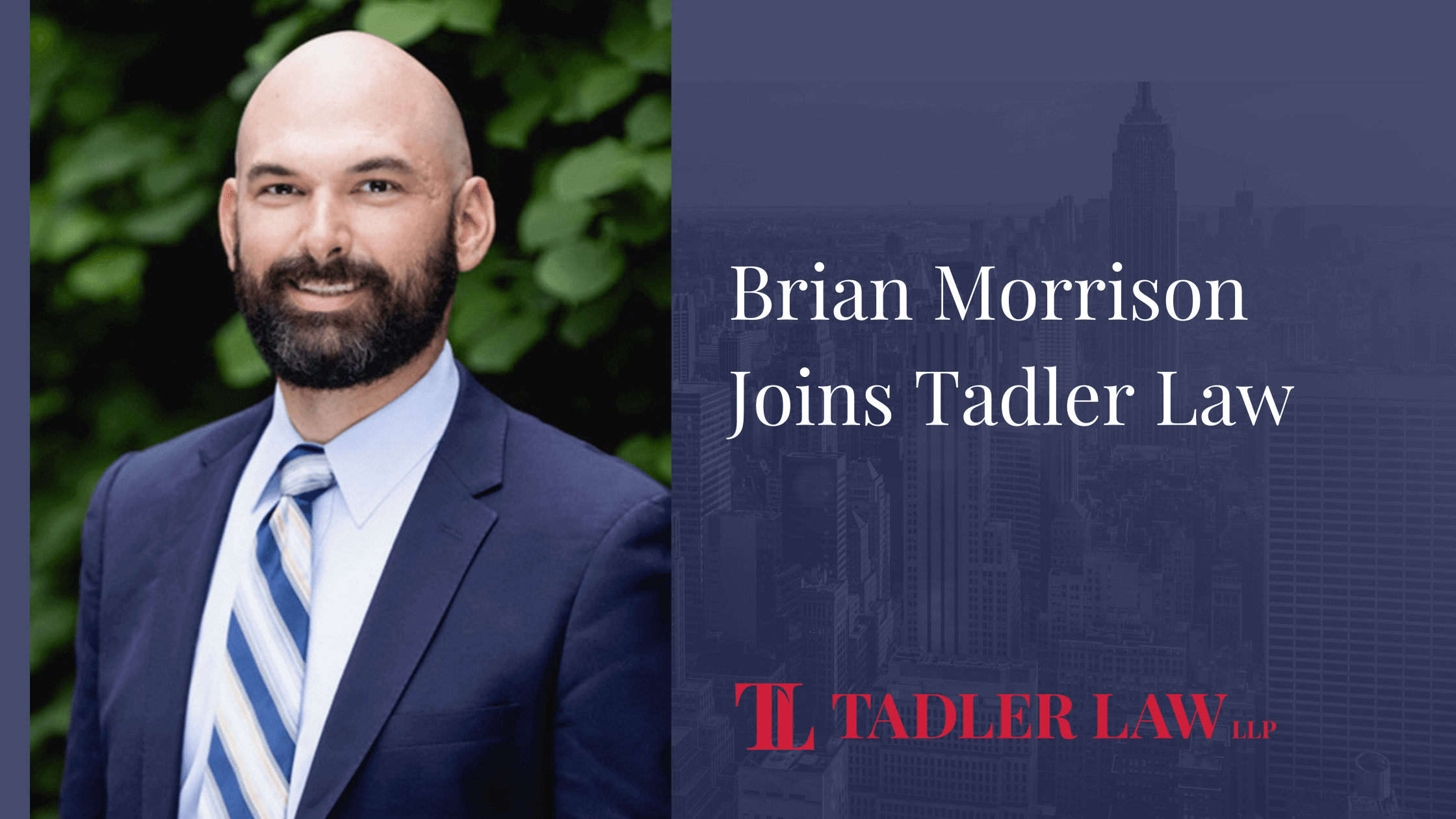 Brian focuses on prosecuting class actions and other complex litigation on behalf of consumers and small businesses. He has a strong working knowledge of consumer and product liability laws across various jurisdictions and industries, and he is well versed in handling class certification issues and the creation and administration of multidistrict litigation.

Before joining Tadler Law, Brian worked at several nationally recognized law firms, including one of the nation’s leading class action and litigation firms. He has worked on some of the largest antitrust and consumer protection class actions in recent history, including the Takata airbag multidistrict litigation, the generic pharmaceutical pricing antitrust litigation, and several billion-dollar financial fraud matters. Additionally, he has consulted closely with state attorneys general and local governments to investigate potential recoveries as part of the opioid epidemic.

Brian previously served as a judicial law clerk for the Honorable Jaynee LaVecchia of the Supreme Court of New Jersey, where he worked on a variety of novel and complex legal issues. He also founded and co-chaired the Young Lawyers Division of the Association of the Federal Bar of New Jersey and served as a founding member of the New Jersey Law Journal Young Lawyers Advisory Board. Brian has worked vigorously to expand pro bono opportunities at his previous firms, serving as a member of his firm’s pro bono committees.

Brian earned a J.D., magna cum laude, from Rutgers Law School and a B.A. in Business Administration with a concentration in Finance from Georgetown University. While in law school, he was a Notes and Comments Editor for the Rutgers Law Journal and co-founded the Rutgers Business Law Association. He also served as a legal intern for the Honorable Theodore McKee, U.S. Court of Appeals for the Third Circuit, the Honorable Reggie Walton, U.S. District Court for the District of Columbia, the Honorable Jack Sabatino, Superior Court of New Jersey—Appellate Division, and the Honorable Carol Higbee, Superior Court of New Jersey. 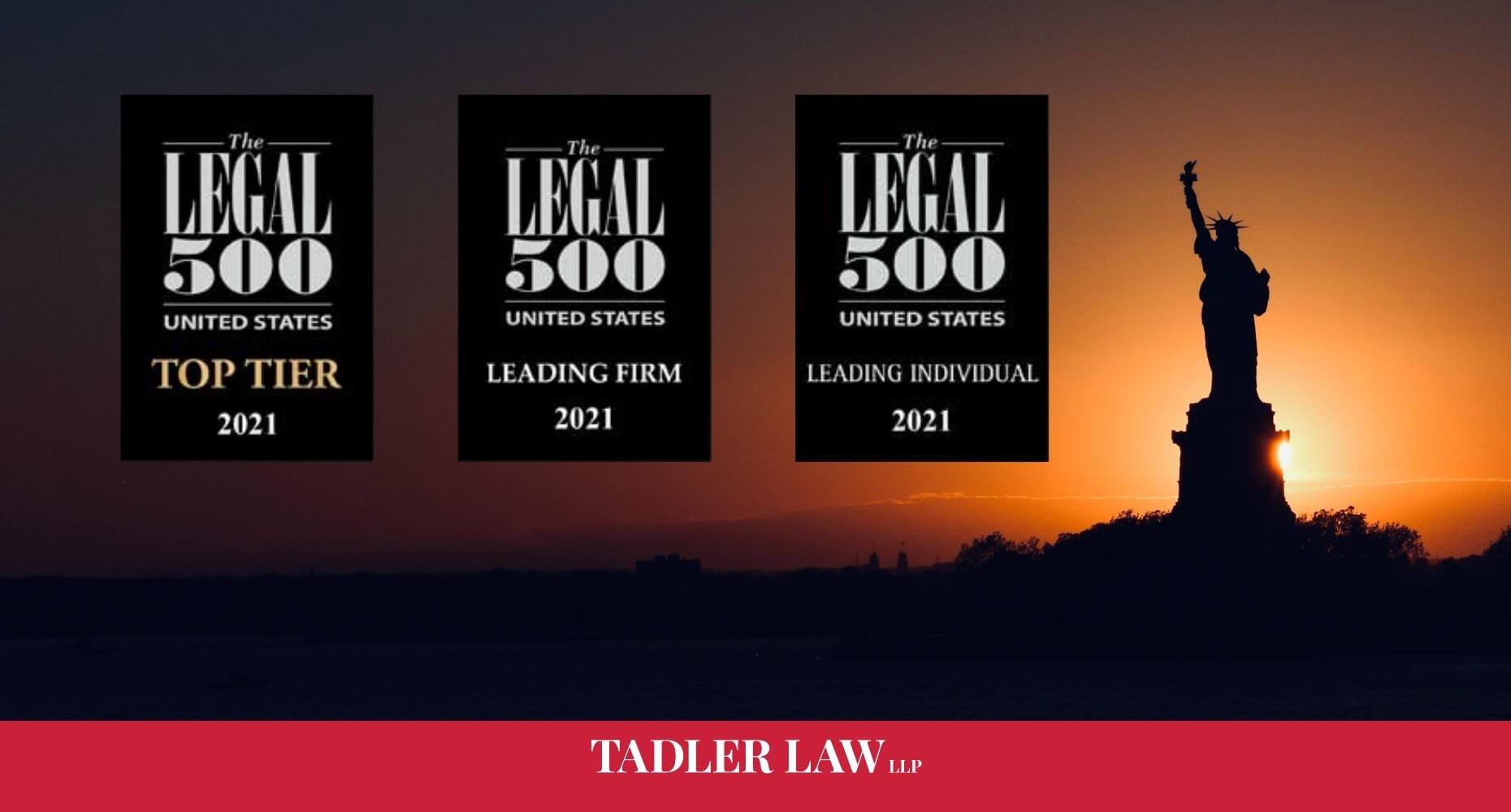 This website uses cookies to improve your experience while you navigate through the website. Out of these cookies, the cookies that are categorized as necessary are stored on your browser as they are as essential for the working of basic functionalities of the website. We also use third-party cookies that help us analyze and understand how you use this website. These cookies will be stored in your browser only with your consent. You also have the option to opt-out of these cookies. But opting out of some of these cookies may have an effect on your browsing experience.
Necessary Always Enabled
Necessary cookies are absolutely essential for the website to function properly. This category only includes cookies that ensures basic functionalities and security features of the website. These cookies do not store any personal information.
SAVE & ACCEPT
Copy link
CopyCopied
Powered by Social Snap